OUR "BIG THREE"
Our goal at Aeolian is to create a safe and caring learning environment that assures the healthy development of every child.

Our Goals:
•    Everyone will respect individual differences and the diversity of our cultures.
•    Our teachers will design learning experiences to reach students who learn in different ways.
•    Students will take responsibility for themselves and each other.
•    Our families will become actively involved in the education of their children.
•    We will awaken the love of learning in everyone.
BE SAFE...BE RESPONSIBLE...BE RESPECTFUL!

Students who choose not to follow the TRIBES Mutual Agreements and/or school rules will receive the appropriate consequence according to the infraction. Parents will be notified of all serious offenses.

Students who commit one of the following offenses will receive an automatic office referral and may be suspended from school:

Students may be sent to the office with a discipline referral when all attempts to improve the student’s behavior have proven to be unsuccessful. A student may also be referred if the problem is so severe that it requires immediate office attention and action. Students will always be given the opportunity to state their side of what took place.

The school Principal has the right to suspend a student for a period of up to five consecutive days for each offense. In cases of this type, an informal conference between the Principal or his/her designee, the student, and any other appropriate persons will be conducted. If, after the investigation into the incident and conference is completed, the Principal decides that the suspension is necessary, it will become effective immediately. The Principal will attempt to notify parents by telephone before this action is taken. A copy of the suspension notice will be sent to the parents with the student.

The school Principal has the right and, in some cases, is required to recommend to the district Superintendent that a student be expelled (expulsion). In cases of this type, an administrative hearing panel will convene and action will be taken by the Board of Education. If a student has violated a school rule and is subject to expulsion, both the student and his/her parents will be formally notified. Part of the notification process will include detailed instructions regarding the due process procedures.

A pupil shall not be suspended from school or recommended for expulsion unless the superintendent or the principal of the school in which the pupil is enrolled determines that the pupil has:

48900.2 Sexual Harassment: sufficiently severe or pervasive as to have a negative impact upon academic performance or to create an intimidating, hostile, or offensive educational environment.

48900.3 Hate Violence: a pupil in any of grades 4 to 12, inclusive, may be suspended or recommended for expulsion if it has been determined that the pupil has caused, attempted to cause, or threatened to cause, or participated in an act of, hate violence, as defined in subdivision (e) of Section 33032.5.

48900.4 Prohibited Actions: in addition to the grounds specified in Sections 48900 and 48900.2, a pupil enrolled in any of grades 4 to 12, inclusive, may be suspended or recommended for expulsion if it is determined that the pupil has intentionally engaged in harassment, threats, or intimidation,

48900.7 Terroristic Threats: a "terroristic threat" shall include any statement whether written or oral, by a person who willfully threatens to commit a crime, which will result in death, great bodily injury to another person, or property damage in excess of one thousand dollars ($ 1000.00).

Violation of Education Code 48915 (a) requires the principal to recommend a student for expulsion. This includes:

Violation of Education Code 48915 (c) requires the principal to recommend a student for expulsion and requires the Board of Trustees to expel the student. This includes:

Bullying is unwanted, aggressive behavior among school-aged children that involves a real or perceived power imbalance. The behavior is repeated over time. Bullying includes actions such as making threats, spreading rumors, attacking someone physically or verbally, and excluding. 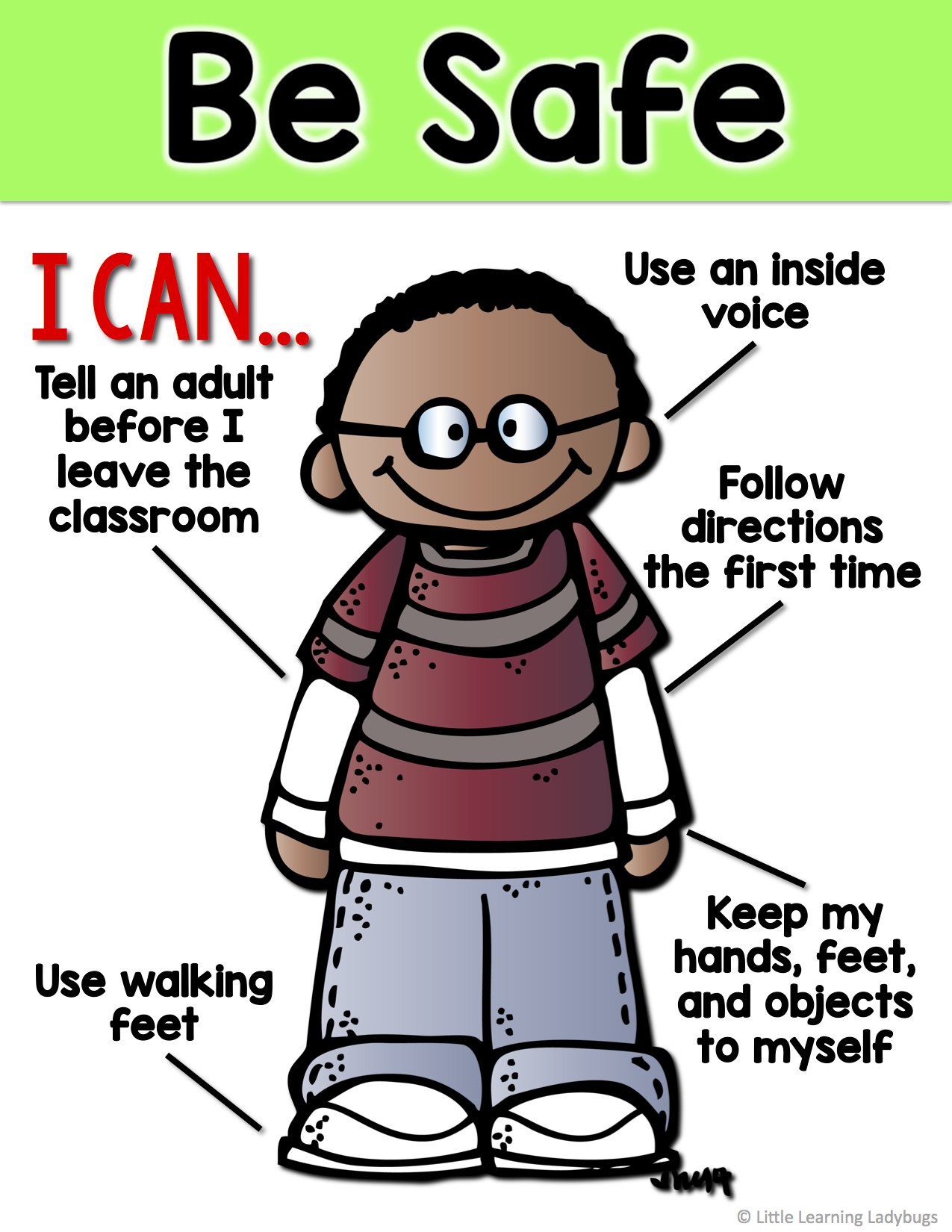 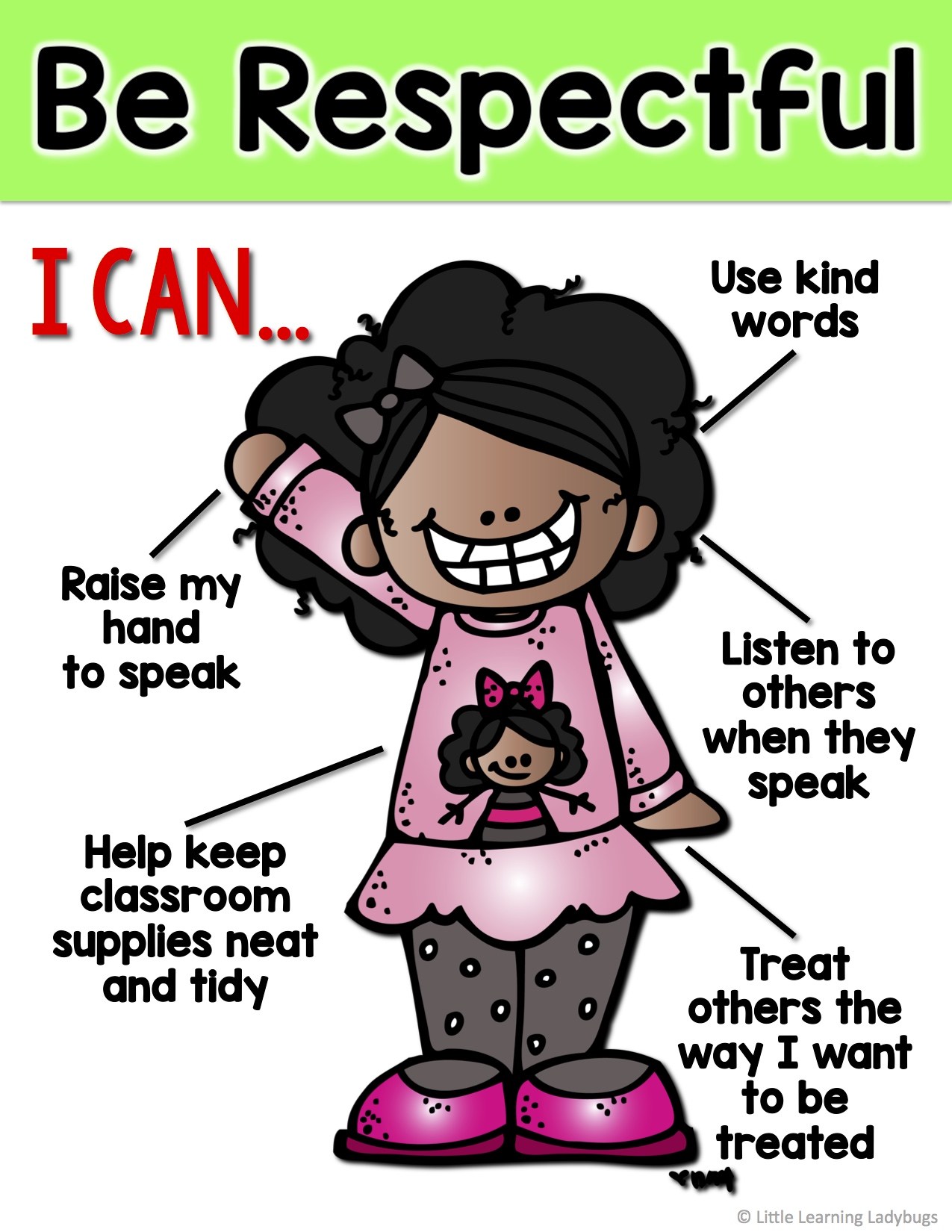 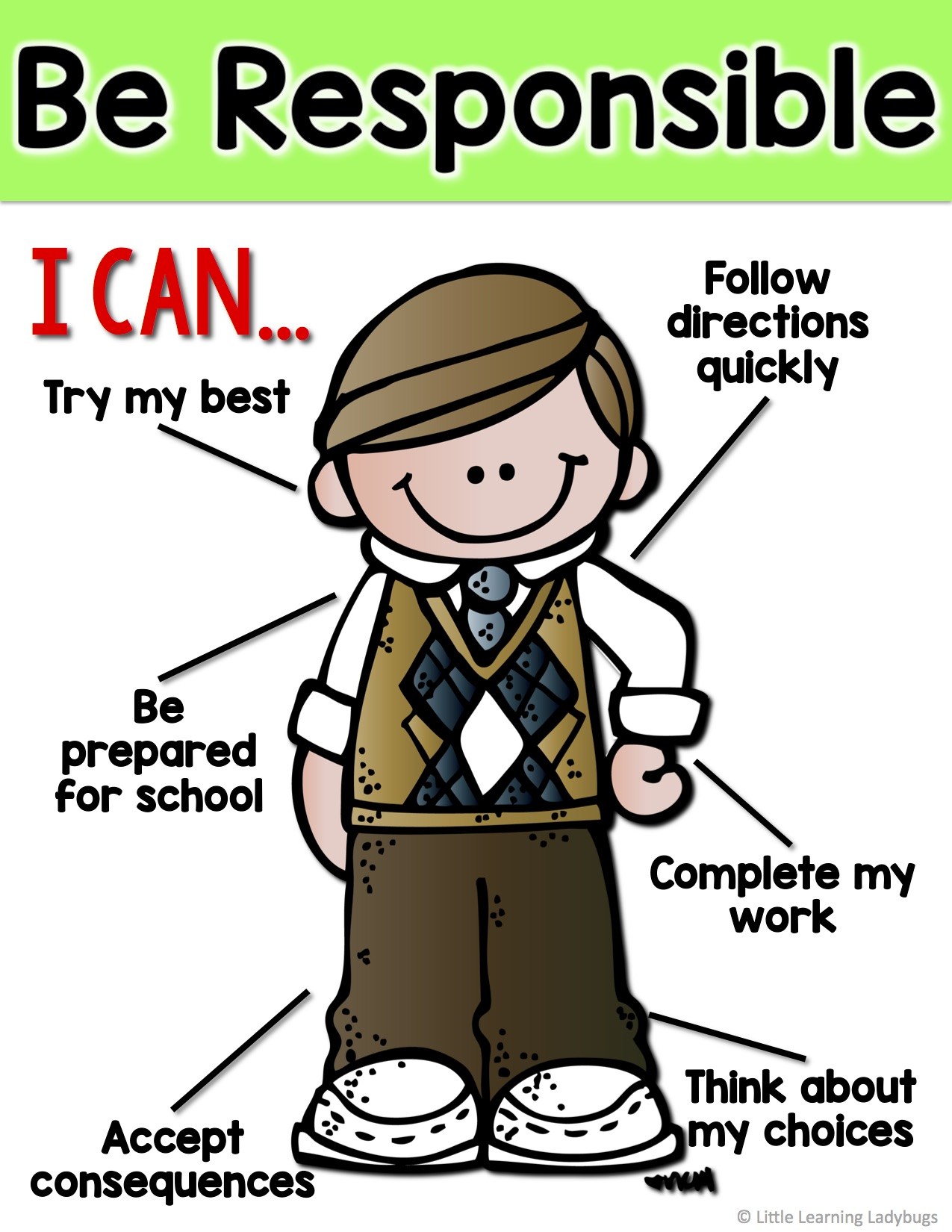 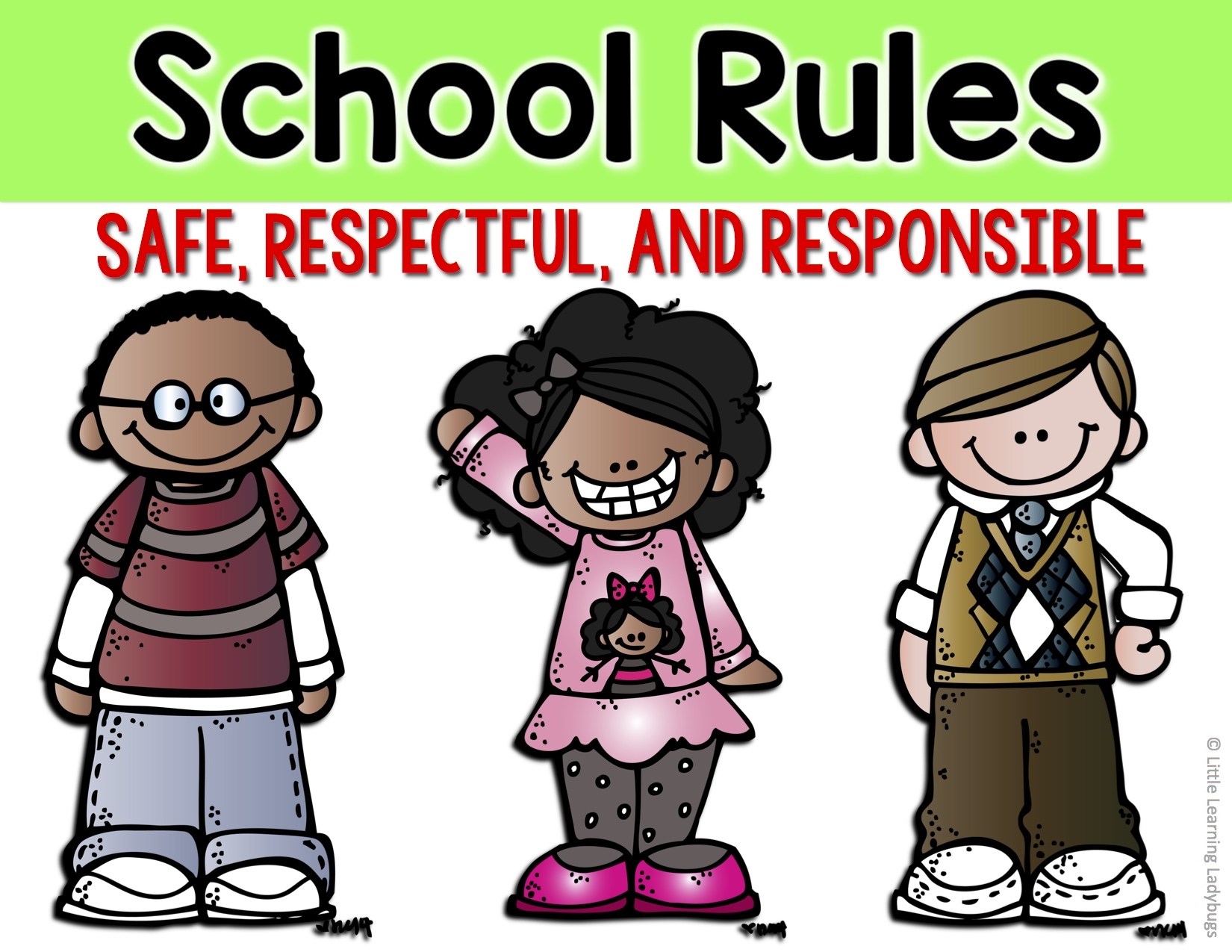