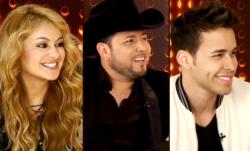 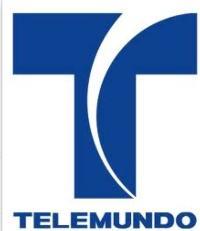 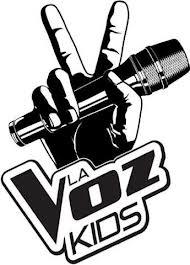 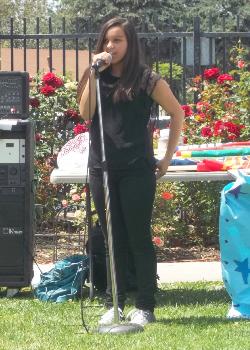 She is one of 50 finalists on the singing show La Voz Kids premiering on Telemundo May 5, 2013

Mrs. Speh’s interview with Kimberly Garcia on May 3, 2013

What is your name? Kimberly Garcia

What grade are you in?  5th Grade

When did you start singing? When I was 4-years-old, at age 6 I started taking singing classes.

What is your favorite song to sing?  “When I was your Man” by Bruno Mars

Have you ever sang in public? Yes, I have sung at weddings, baptisms, communions, birthday parties, get togethers, and quinceaneras.

Who is your idol?  Who do you look up to?  Linda Ronsdant and Jenny Rivera

What is your ultimate goal/dream in life? I would like to have a big music career. Sometimes I see myself singing in concerts.

How did you first hear about La Voz Kids?  One of my neighbors heard about it and told my mom.  That same day, my aunt called too.

What did you have to do to get on the show?  I had to show up to an audition near LAX. I sang “Los Laurles” and had an interview.  The people who were judging were professional vocal teachers.  They called out names from the 5 kids that auditioned with me and I was one of three that was called.  They called us three weeks later and told me that we were going to Miami.  They paid for us to go back.

After hearing this was happening, we were honored to have you sing for our school the Friday before you left.  You sang “Someone Like You” by Adele and you had the teachers and I in tears.  We are so proud of you.

What did you do while in Miami?  We were always busy.  We had to do 12 hours of school every week.  We stayed in hotels and had vocal teachers assigned to us.  We had photo shoots and interviews.  The last day we were there I had 7 interviews.  My brothers made me a video and they surprised me with it at one of the interviews and it made me cry.   Cameras were everywhere, but I didn’t pay attention to them.  The footage will be used to make the show.

What was your audition like in Miami?  You only get one chance to sing for them.  I sang “La Malagueña.”  While singing the judges are turned away from the singer in their chairs and if they are interested and want the singer to be on their team they push a button that turns their chair around.  While I was singing, Prince Royce, who is a big Latin singer, turned around and so I get to be on his team.

What did the judges say about your singing?

Prince Royce: “When you started singing I knew immediately that you would be a big star and have a great career.  You sing beautifully!”

Paulina Rubio (Latin singer): “I wanted to push the button but I wanted Prince Royce to have a girl on his team.”

Roberto Tapia (Banda Singer): “You sang really good!”  (He doesn’t talk that much!)

Tell me information about when the show airs?  This Sunday at 7 p.m. is the season premiere of La Voz Kids on Telemundo.  I may be on this Sunday or next Sunday as they are revealing 25 kids each Sunday.

What is the next step? I go to Miami on May 10th for the second round.  Each team has 18 kids and they have to eliminate 9 from each team.  We will be competing against our own teammates.  I have two friends who also made it to the next round.  The judges will make these cuts.  The third round will include voters!

What would you like to say to the Aeolian/Los Nietos Community:  Thank you for believing in me.  Vote for me!